As a Chapter President, he was diligent in addressing supervisory grievances, working conditions, and workplace changes. He consulted on a regular basis with the CCSO office on issues concerning his Chapter. He fought on behalf of supervisory matters that did not affect him as a Captain. However, he fought because it was the right action to take.

When this Captain made a decision to be the best Captain he could be representing both management and looking out for the welfare of members, CCSO recognized his courage, integrity, and the risk he took to his career to stand up and play fair. 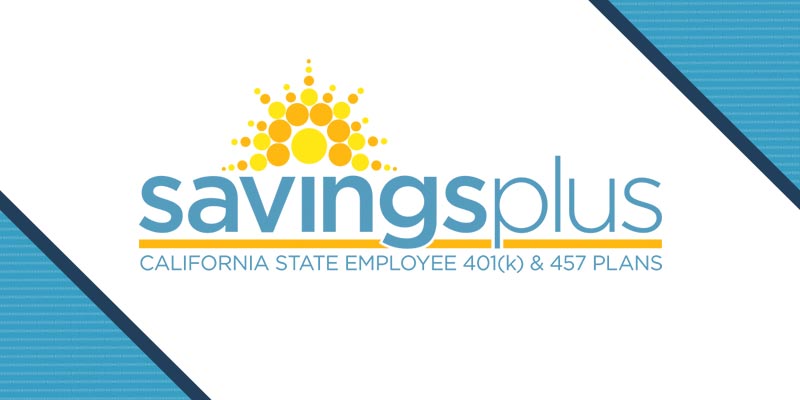 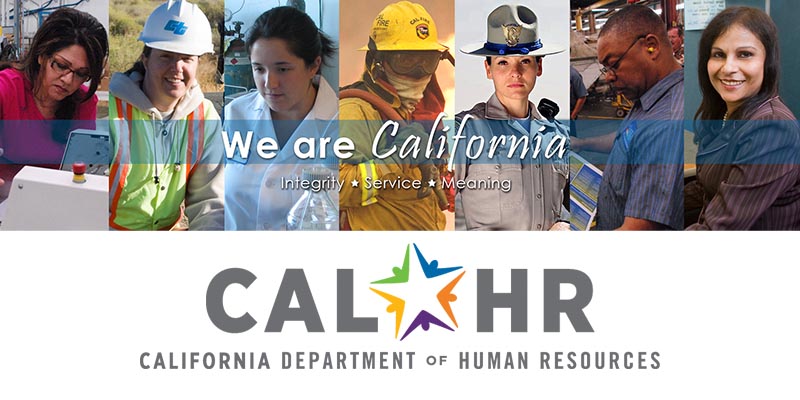 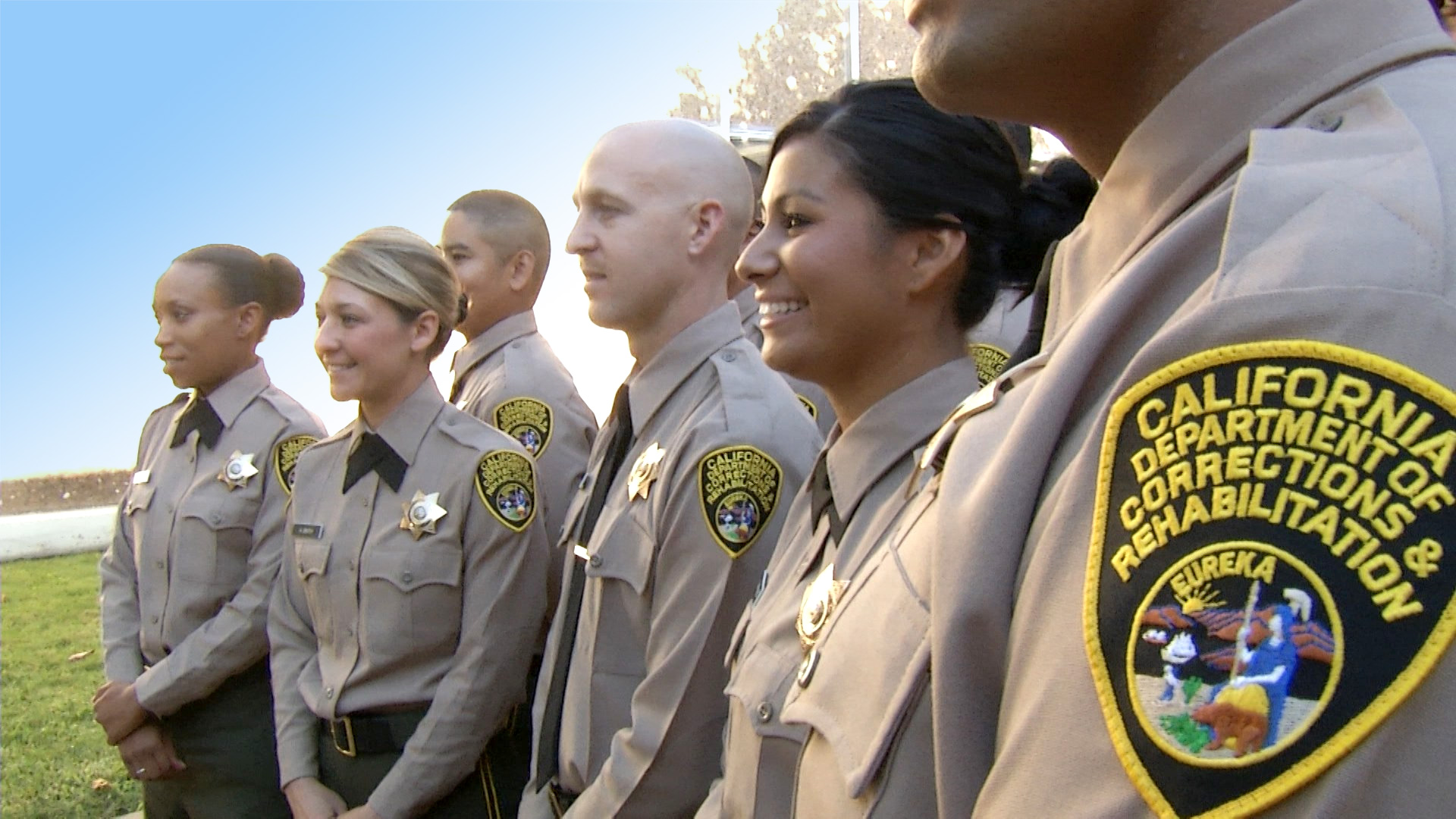